PUTTING ON THE ECO-FRIENDLY GLITZ

Following the sparkle storm about potentially environmentally damaging glitter, Head of Makeup on Strictly Come Dancing, Lisa Armstrong, has confirmed that all that glitters makeup-wise is eco-friendly for the show's latest glitterati... 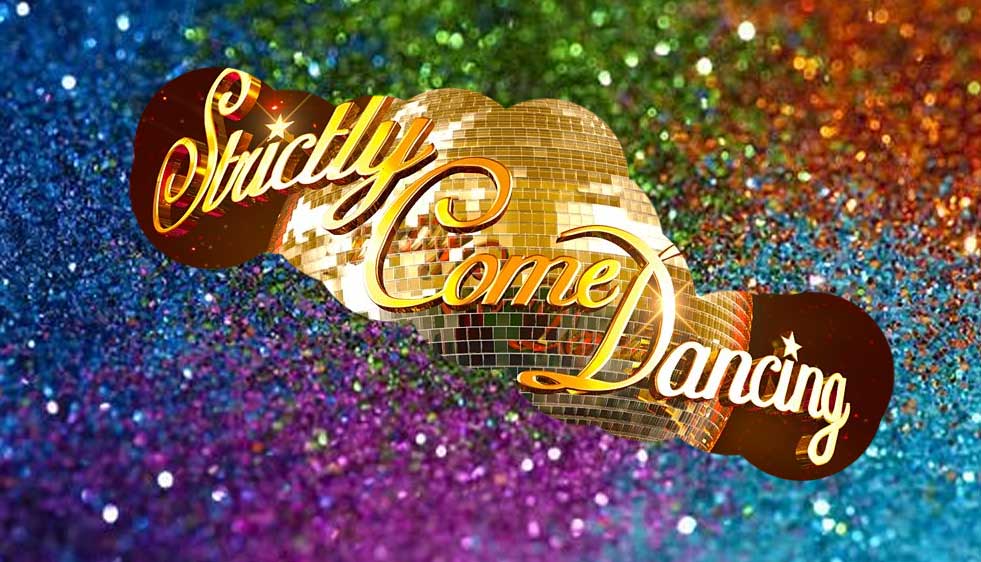 It may have been a drop in the ocean when 19 nurseries in the South of England stopped using glitter to create Christmas cards, last year, but now Strictly Come Dancing has taken a stand banning potentially toxic glitter from the show, it looks like the tide has turned.

So this new season's glitterati will only be glittering in eco-friendly products, that won't pollute the seas and leave fish with rather more shimmering scales than normal.

Most glitter is made from etched aluminium bonded to polyethylene terephthalate (PET) which is a form of microplastic that can find its way into the oceans especially when used in products such as body makeup that is washed off in the shower.

According to Alice Horton, a research associate at the UK’s Centre for Ecology and Hydrology, 'It is likely that studies on glitter would show similar results to those on other microplastics'.

Earlier this year, the UK banned microbeads in makeup after Dr Richard Thompson, a marine biologist at the University of Plymouth, led a research project in 2016 that discovered microplastic in a third of fish caught in the UK.

However, there are certificated biodegradable eco-friendly cosmetic shimmer brands now on the market such as Glitterfreaks which is made from eucalyptus wood pulp that will simply degrade within three to twelve months. Our Makeup and Hair Artist, Lisa Armstrong, as Chief Makeup and Hair Designer for Strictly, confirms that environmentally-friendly products have replaced potentially toxic products on Strictly Come Dancing to make the celebrity stars shine.

'The show will never lose any of its sparkle. This is Strictly, after all,' says Lisa, 'But all the shimmer and shine that we use for makeup on the show is certified biodegradable and not harmful to the environment.'

Burt's Bees already supply liquid glitter used for the Strictly Come Dancing theme weeks which is all biodegradable and will, also, be supplying biodegradable makeup wipes.