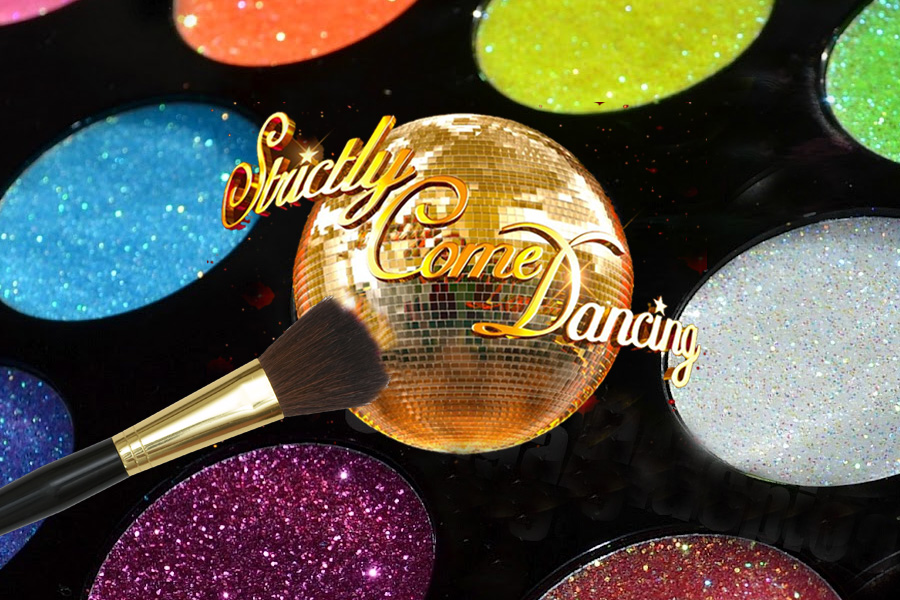 There are warnings of a glitter cloud over Elstree Studios from 9th September as Saturday night Strictly fever returns with a new lineup of celebrities including 2008 X Factor winner, Alexandra Burke, Mollie King of The Saturdays, comedian Brian Conley and the Reverand Richard Coles ready to put on their dancing shoes, don the sequins and embrace their spray tans.

Backstage the glitter will be flying as our Makeup and Hair artist, Lisa Armstrong and her crew work their magic whether creating glamour for Hollywood themes or ghouls for Halloween from the opening show on Saturday, 9th September until the finale at Christmas.

This is Lisa's 10th Strictly Come Dancing as Chief Makeup and Hair Designer and a 'glittering' career for which she has received the prestigious CRAFT BAFTA for her team and won the RTS Award recognising her high achievement in the television community.