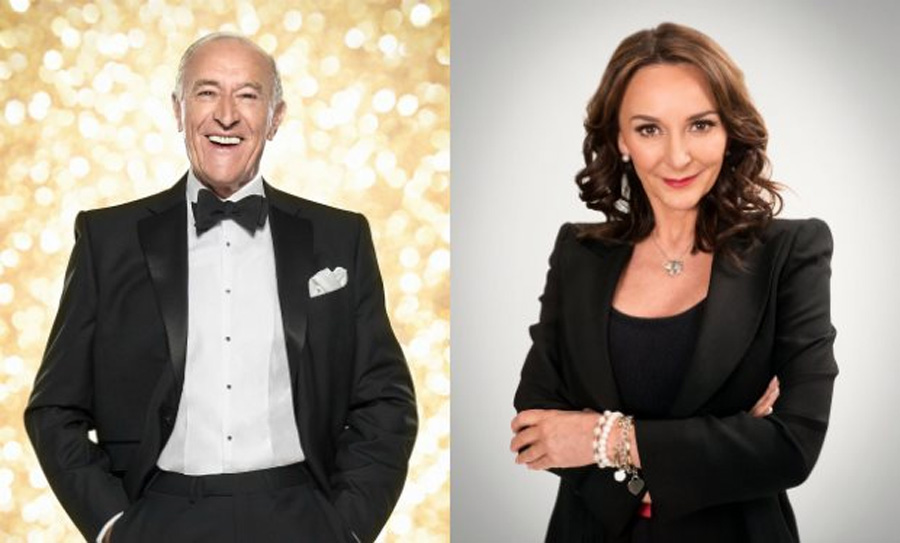 While our uber talented award-winning Makeup and Hair artist, Lisa Armstrong, Strictly's Chief Makeup and Hair Designer, is still picking the sequins out of her makeup box, the news of  this autumn's Head Judge replacement for Len Goodman (no relation to Joy) is making headlines in the media, such is the nation's obsession with spray tanned, cha-cha-cha-ing celebs.

So it's who? Yes, the unknown to most of us, Shirley Ballas, British born Ballroom and Latin champion, 56, is BBC's choice to take the coveted Head Judge seat alongside Bruno Tonioli, Craig Revel Horwood and Darcey Bussell.

Charlotte Moore, BBC's Director of Content, commented: 'Len’s are big shoes to fill'. So we're hoping she's not going to be wearing Len's winkle pickers. 'But the Queen of Latin is the ideal new Strictly judge. Shirley Ballas is a British ballroom expert whose credentials speak for themselves; she’s going to be a fabulous addition to the best judging panel in showbiz!'

Meanwhile our Makeup artist, Lisa Armstrong is never far from Camera One, currently looking after the grooming for Stephen Mulhern host of ITV2's Britain's Got More Talent.